You are here: Home1 / Plug Valves 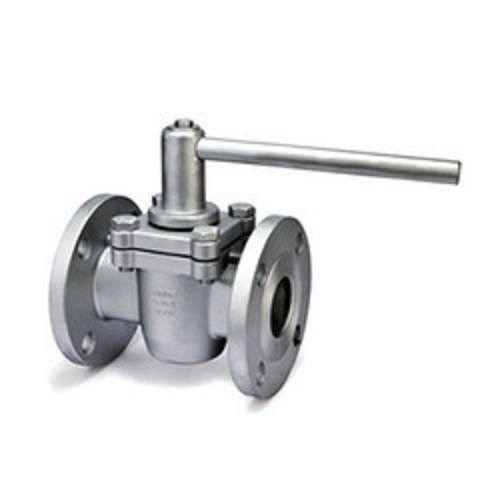 Plug (Plug Valves) are valves that provide bi-directional flow, have a structure that facilitates the passage of the fluid and have types suitable for high or low temperatures. It is preferable to operate the plug valves fully or fully closed in the cone or cylindrical seat.

Fluid passage is easy in plug valves. They are also preferred because they are easy to use. In case of failure of plug valves, repair can be made without removing the valve body. However, since metal sealing is used, the abrasion resistance is low. Therefore, the valves with valves can lose their leak-proof feature in a short time.

Plug Valves According to Plug Geometry
Plug valves can be produced conical and cylindrical. The sealing properties of the conical plugs are stronger. In valves with cylindrical plugs, the holes are of round section or rectangular shape. In taper plug valves, the hole structure is sectioned or trapezoidal.

Plug Valves According to Flow Direction
Plug valves can be manufactured as 2-way, 3-way and 4-way. The most common type is 2-way valves. 3 and 4 way valves are used for distribution or mixing.

Plug Valves According to the Type of Lubrication
Plug valves can be produced with or without lubrication. Non-lubricated valves are simple type and used in applications where it is not possible to use lubricant. Oiled valves are generally used in oil fields or refineries.

Plug valves suitable for the use of non-solidified, aggressive or neutral fluids are used in industrial areas such as gas transport main lines, petrochemical, petroleum, chemical fluids.